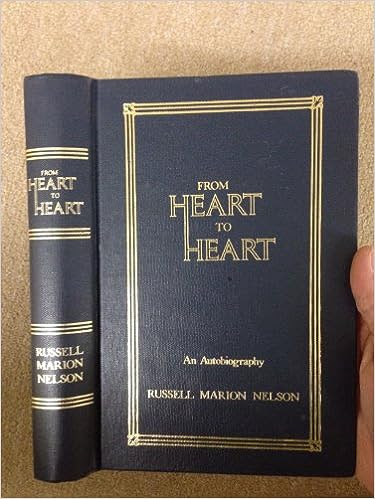 The Gift of the Holy Ghost

The Holy Ghost shall be thy constant companion, and thy scepter and unchanging scepter of righteousness and truth; and thy dominion shall be an everlasting dominion, and without compulsory means it shall flow unto thee forever and ever (D&C 121: 46). 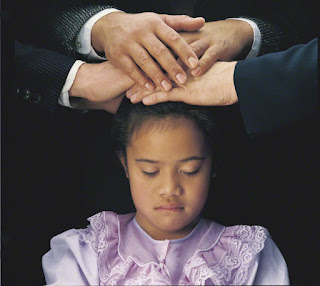 During the summer of 2005, my two oldest sons, Conrad and Caleb, were on a Young Men’s white-water river trip adventure in Moab, Utah.  While they were going down the fast currents of the Colorado River, a strong storm stopped them from continuing on.  As many people know, the weather in southern Utah can become very extreme and dangerous at times.  The party soon became separated.  The leaders were further up the river and out of sight, but Conrad and Caleb, as some of the oldest of the young men, “felt” that they needed to take it upon themselves at that time to bring up the tail end of the group and to ensure all were okay.  The boys made the decision to beach the rafts and take cover from the hail under a tree nearby, close to shore.  While they were under this tree, the sky got darker, the hail got worse, and the wind significantly increased.  The young men that were with Conrad and Caleb in this adventure were getting a little frightened at this awesome display of nature and began to question if they were safe or not.  At this exact point, Caleb “felt” that a prayer would be appropriate and Conrad volunteered to say it on behalf of all present.  According to Conrad, during the prayer, the memory of our most recent Family Home Evening came to his mind with the added thought to put into practice what they had been taught during that particular Family Home Evening.  As a result, Conrad “felt” to voice in his prayer that they “would be able to adapt to their individual circumstances”. Shortly afterwards, the storm was over, and they were able to rejoin their group further up river with no injuries or trauma, but only an interesting memory.