Editor's note: This is # 21 in a series of posts by Dennis Horne about collectible books. The introduction is here. 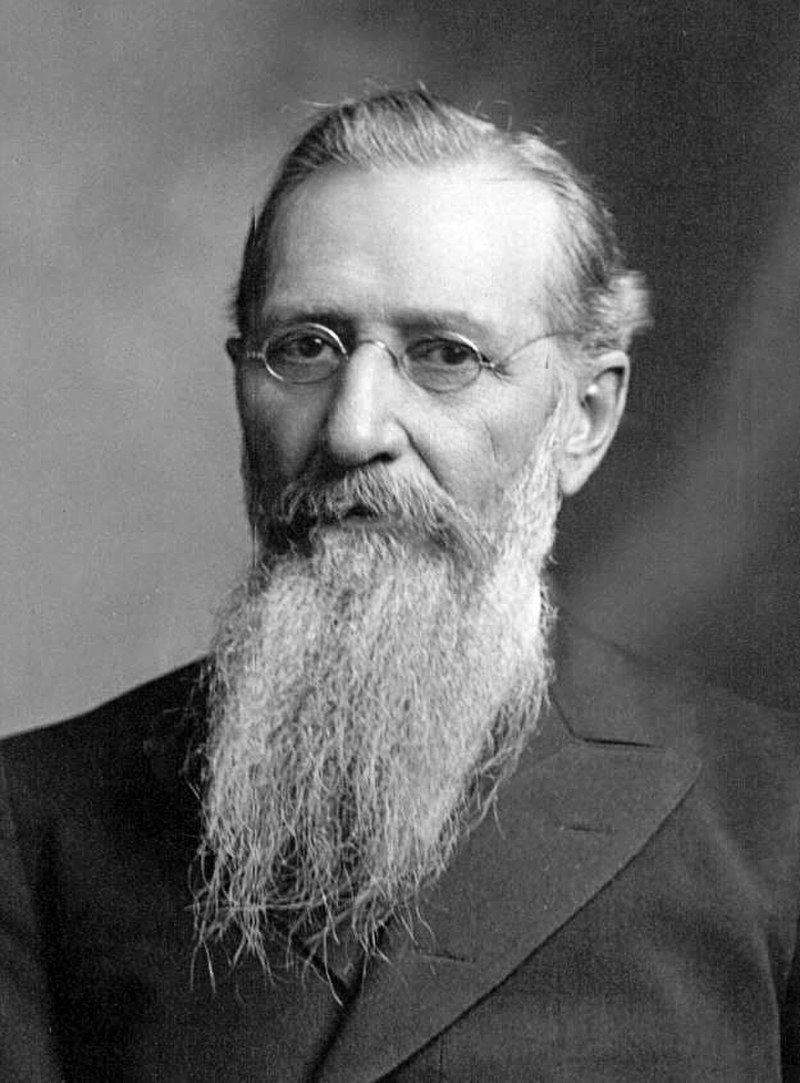 Considered a standard today, meaning one of a series of books containing the teachings of modern prophets that has been compiled and edited and approved, Gospel Doctrine was compiled as a means of getting President Joseph F. Smith’s sermons into print for the benefit of members of the church in one collection.

Because it has been known as a standard collection of excerpts from a prophet’s sermons for so long, it is little known today that some small controversy among the Brethren greeted the first edition. The journal of Anthon H. Lund (one of Pres. Smith’s counselors) states that: “Some of the Apostles met and discussed Pres. Joseph F. Smith’s speech on Peter’s denial of Jesus and that it was not the unpardonable sin, because he did not have the Holy Ghost bestowed upon him. We think that it would have been better that this had not been put into a book for a text-book to the Priesthood. (September 9, 1919)

“We met with the Priesthood committee and talked over some points in Pres. Joseph F. Smith’s book used as a text-book in the Priesthood quorum. His belief is that Peter’s sin would have been a sin against the Holy Ghost if he had received it before hand, but as he did not receive it until after the resurrection of Christ, his offense was forgiven him. Also he holds that Judas not having received the Holy Ghost could not commit the unpardonable sin. These two propositions were defended by Joseph Fielding Smith Jr. and David O. McKay and Rudger Clawson. Pres. Charles W. Penrose felt they should be eliminated from the new edition. The mode of ordaining was also objected to as opposed to the Book of Mormon and to the practice under all foregoing Presidents and Pres. J. F. Smith himself said that he made no objection to the old method as it was just as good. There were several other points raised but it was agreed to print a new edition with an addenda printing the words of the President therein.” (September 10, 1919, Anthon H. Lund journal)

Gospel Doctrine has not been a popular book to collect in first edition, mostly because that edition was noted for bad bindings with poor hinges. Still, those collectors determined to have the major Mormon works in first edition acquire it.
at 11:06 AM