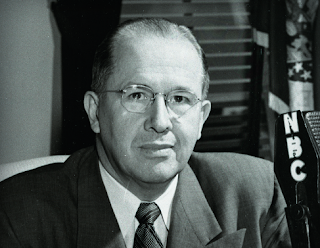 The precepts of men [and women]

Let us consider some of the precepts of men that may and do cause some of the humble followers of Christ to err.

Through their own reasoning and a few misapplied scriptures, they try to sell us the precepts and philosophies of men. They do not feel the Church is progressive enough—they say that it should embrace the social and socialist gospel of apostate Christendom.

They are bothered that President McKay believes that “the social side of the Restored Gospel is only an incident of it; it is not the end thereof.” (Letter of the First Presidency to Dr. Lowry Nelson, July 17, 1947.)

They attack the Church for not being in the forefront of the so-called “civil rights movement.” They are embarrassed over some Church doctrine, and as Lehi foretold, the scoffing of the world over this and other matters will cause some of them to be ashamed and they shall fall away. (See 1 Ne. 8:28.)

Unauthorized to receive revelation for the Church, but I fear still anxious to redirect the Church in the way they think it should go, some of them have taken to publishing their differences with the Church, in order to give their heretical views a broader and, they hope, a more respectable platform.

Along this line it would be well for all of us to remember these words of President George Q. Cannon: